In 1637 Charles I acquired twenty-three important Italian pictures from William Frizell, including works attributed to Polidoro da Caravaggio, Bronzino, Titian and Parmigianino. The Frizell purchase might have been a key factor in the king’s decision to order the keeper of the royal collection, Abraham van der Doort, to begin making an inventory during the following year. As part of the inventory, Charles ordered a special list to be drawn up by the surveyor containing the 23 Frizell pieces and their locations throughout the residences.

Frizell was an art agent who may have been associated with the family of German artists of the surname Froeschl or Frossley working in the service of Rudolf II. He was certainly part of the artistic circle of the Earl of Arundel, a leading English collector of the 'Whitehall Group', and one of the few to have actually travelled to Europe and been directly exposed to the splendours of foreign courts in the flesh. Later, Frizell supplied paintings to Charles II at the Restoration of the monarchy. 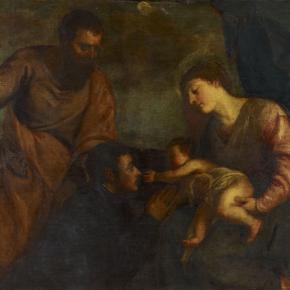 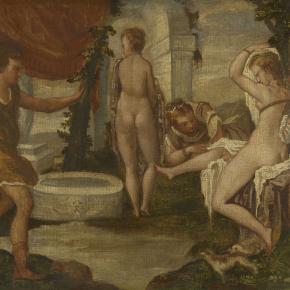 Actaeon and Diana, with some little full... 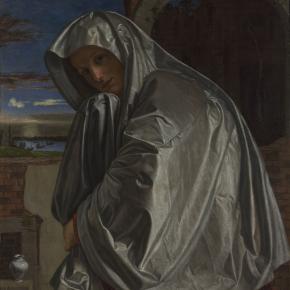 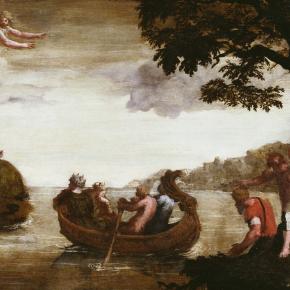 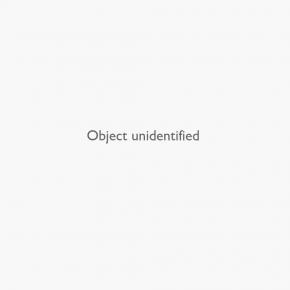 Judith cutting the head of Holofernes 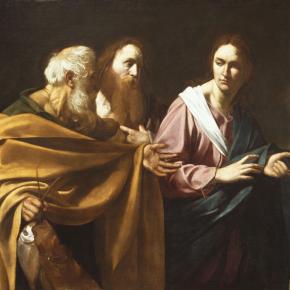 Three Disciples, St John in a red and bl...

4 Children Playing with 4 Goats and Rams...