The Duchy of Mantua in northern Italy was famous for its art collection, resulting from the inspired patronage of the ruling family, the Gonzaga. Over the centuries the Gonzaga hosted a number of renaissance masters at court, including Andrea Mantegna, Giulio Romano and Domenico Fetti, and their collecting habits set an example for rulers across Europe to follow. Sustained lavish expenditure had placed the Gonzaga in financial difficulties and around 1627–8, as the result of a series of complicated negotiations, Charles I managed to acquire a considerable portion of the Gonzaga holdings The first installment – mainly of paintings – came to £18,280. 12s. 8d; works by Titian, Raphael, Correggio, Caravaggio, Giulio Romano and Andrea del Sarto transformed the quality and depth of the British holdings wholesale. A second installment, containing the series of canvases making up the Triumph of Caesar by Mantegna and hundreds of antique sculptures, came to around £10,000.

The purchase of the Gonzaga collection by Charles I can be viewed as symbolic of a wider appropriation of Italian Renaissance culture by the British ruling classes during this time. Charles now had a world-class art collection; his palaces were stuffed full of italian renaissance pictures, the like of which had rarely been seen in England until this date. Artworks from Mantua were highly valued by the king and were immediately installed in the most prominent locations throughout the royal residences; many appear in our 3-D visualisation of the Three Privy Lodging Rooms. In Abraham van der Doort’s inventory they are individually labelled 'Mantua piece'. The canvases that make up Mantegna's magnificent Triumph of Caesar were placed in Hampton Court, where they can still be seen today.

Explore all works from the Mantua purchase

Highlights from the Mantua purchase 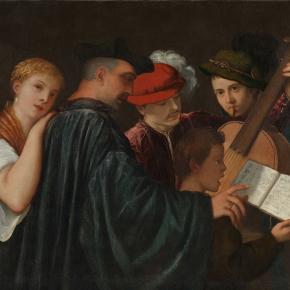 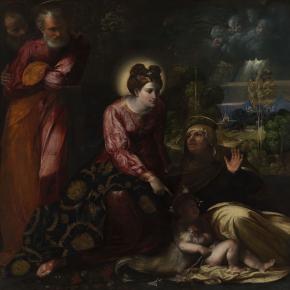 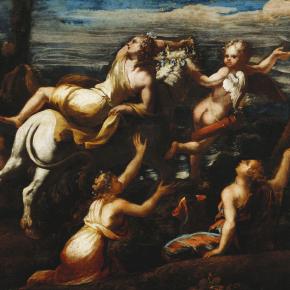 Rape of Europa, where Jupiter in the sha... 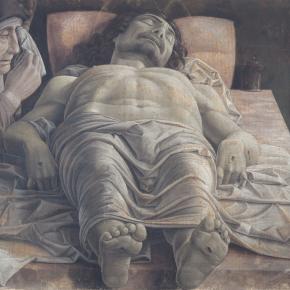 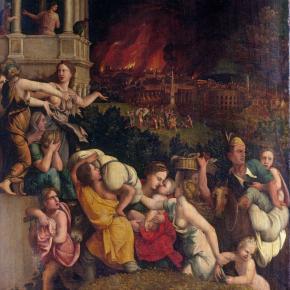 Rome set on Fire by Nero (who stands in... 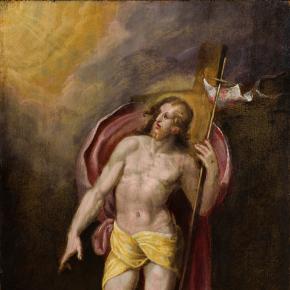 Christ triumphant, (pointing with his ri... 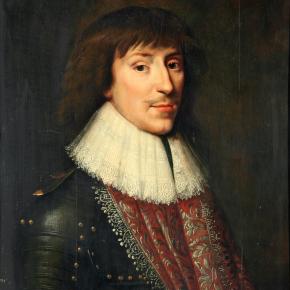 Duke of Brunswick, Bishop of Halberstadt... 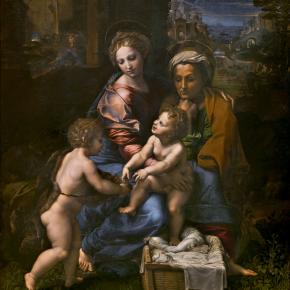 Madonna and Child, SS Joseph, John and A...