Identifying a Charles I painting

In identifying a painting once in Charles I's collection a number of things have to be considered. Although an important aspect of the identification process, the quality of an art work is not the deciding factor in assessing potential Charles I provenance. Some works occupying important positions in Charles I's palaces are today considered second-rate and relegated to the store rooms of museums, galleries and houses. 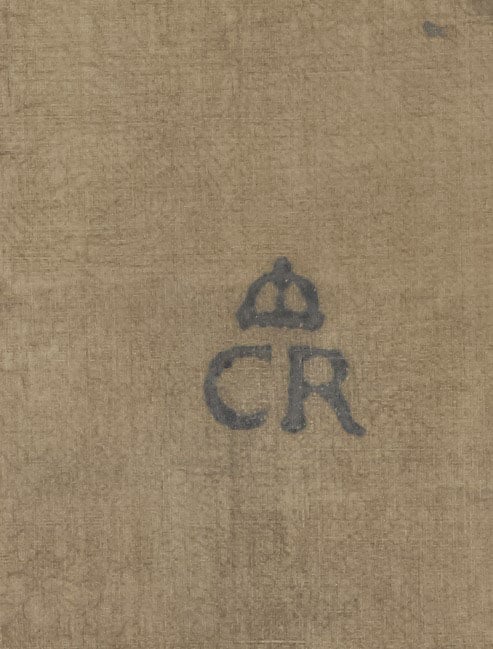 It might be supposed that all paintings owned by Charles I appear in at least one of the two major inventories; however, there are a good number that were given away via gift or exchange and that we know by other means formed part of the collection. Despite this caveat, a match in the inventories is one of the strongest supporting factors for identification with the collection. Matches can be more certainly made with van der Doort's inventory due to its lengthy descriptions (including whether the light is 'right' or 'wrong', meaning actually left or right respectively) and fairly accurate measurements. Note, though, that paintings have not always remained the same size throughout their history and often received additions or subtractions to suit the needs of later owners.

Firm matches with records in the Sale Inventory are inevitably more difficult due to the comparatively scant amount of detail. Therefore, matches with the Sale are usually determined by other factors such as a firm match in van der Doort appearing in a similar location in the Sale and bearing a relatable description, or through the matched painting bearing a 'CR' or the rarer 'CP' (Charles when Prince of Wales) brand on its reverse. 'HP' features on items from Henry Prince of Wales' collection. (Did the branding process begin with Henry, or were his possessions posthumously stamped?) 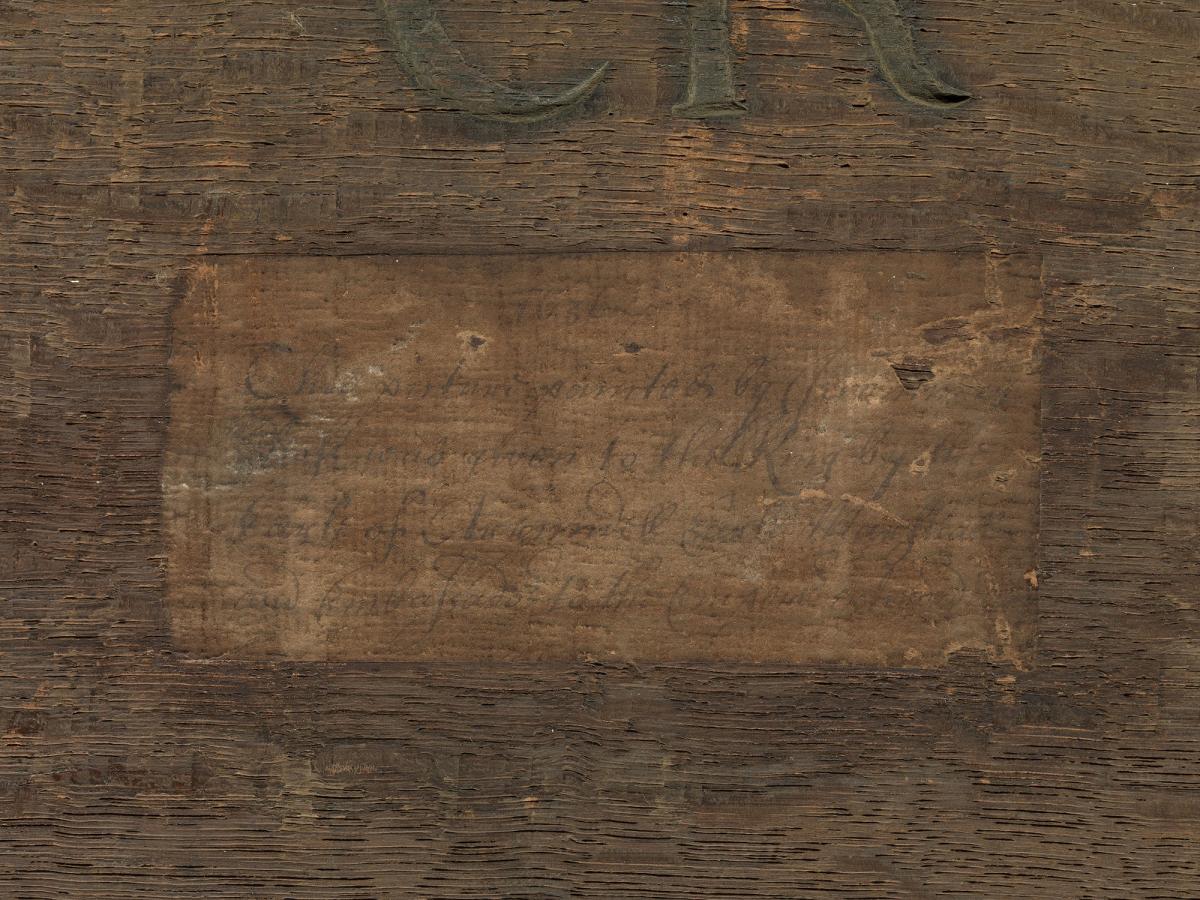 Despite evidence of a number of fake brands appearing on the backs of paintings, the discovery of either brand – the 'CR' standing for Charles when king and the 'CP' when Prince of Wales – is still the simplest indication of Charles I provenance. These were forcibly imprinted into wood panel or seared into canvas. There is evidence that the branding process was somewhat rapid; so rapid, in fact, as to be insensitive to the form or format artwork itself. For instance, compared against the painted side of the panel, Hans Holbein's Derich Born portrait (RCIN 405681) bears its brand 'upside-down'. Occasionally, the brand is accompanied by a contemporary note of van der Doort's containing information about the picture (e.g. number/description etc.), and some of the works that came from Mantua still bear notes reading 'Mantua 1628'. Note that branding was a much wider practice for Charles I. The Sale Inventory reveals countless royal possessions of varying artistic merit or cost displaying in various manners the monarch's monogram (i.e. stamped, woven, seared etc.)

There are, however, paintings known to have been part of Charles's collection that bear no brand. These are almost always canvases, which have been relined and therefore lost their marks of ownership – though some brands have been discovered via infrared reflectography. Whereas most brands that survive today exist on the backs of panel paintings, some cradled panels have also lost their brands. Furthermore, with such an extensive collection, it is perfectly plausible Charles I didn't have the opportunity to brand each of the paintings in his ownership. Most of the Mantua panels bear a brand, and it can be assumed they were branded on arrival. Did the King brand only his acquisitions? There is evidence to the contrary. Marinus van Reymerswaele's The Misers (RCIN 405707) is first recorded in Anne of Denmark's collection (1619) but bears a CR brand. (Although given the large number of works the King was so regularly acquiring, it is possible that van der Doort or those in charge of branding may not have borne provenance in mind when carrying out their task.)  However, some of the older, inherited panels, known in the inventories as 'Whitehall pieces', are curiously brand-less.