Charles I of England, Scotland and Ireland (1600–1649) assembled one of history's greatest art collections. He bought paintings by Leonardo da Vinci, Raphael and Titian; he was Britain's first collector of Rembrandt van Rijn; he employed Sir Anthony van Dyck as principal painter; Diego Velazquez and Gianlorenzo Bernini made his portrait. Sir Peter Paul Rubens, who visited the English court on a number of occasions, judged him 'the greatest amateur of paintings among the princes of the world'. 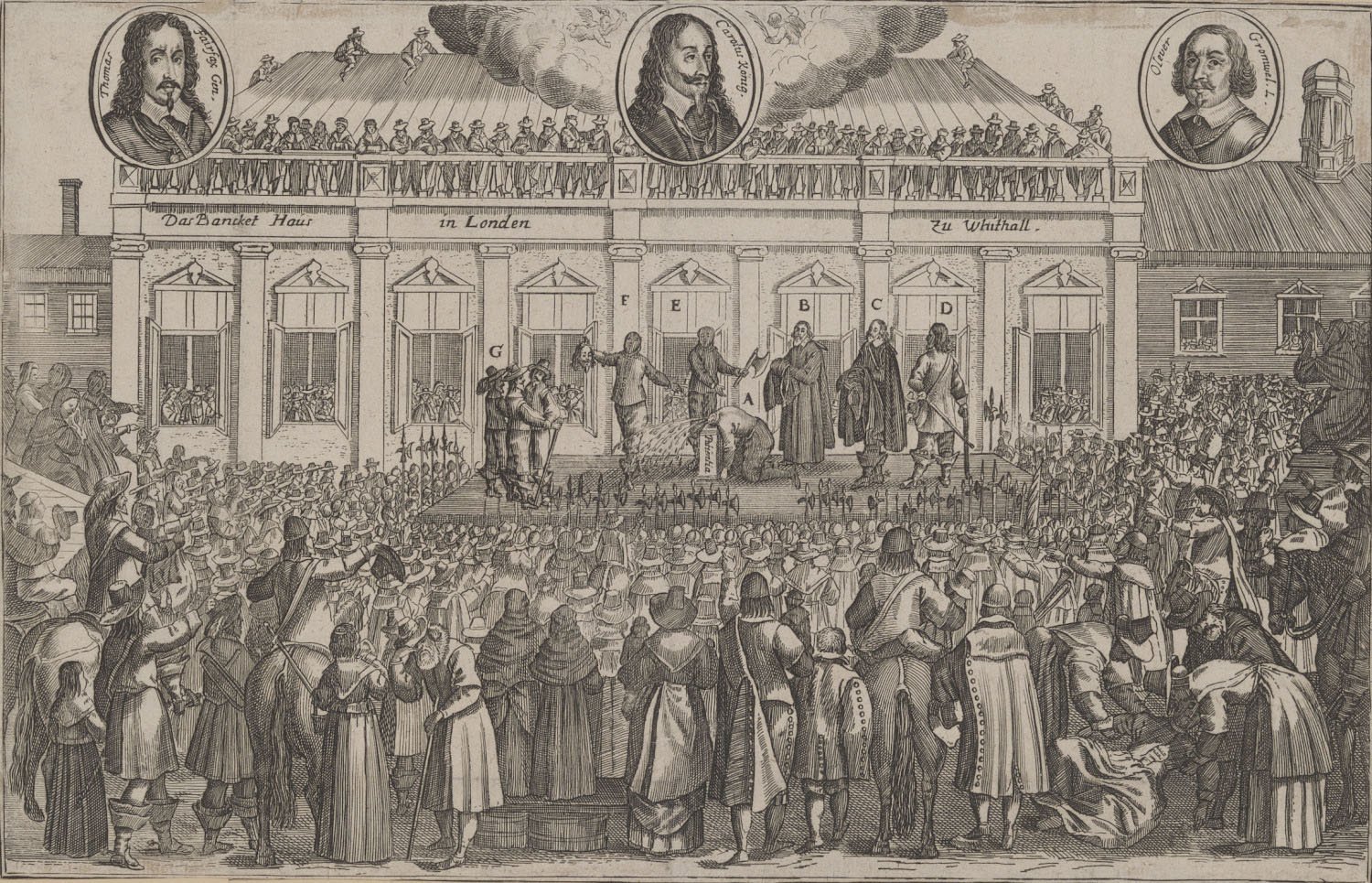 All of this was to change. At the end of the Civil War following Charles I's execution in 1649, the collection, numbering around 1,500 pictures and 500 sculptures, was sold under the Commonwealth. Despite the best efforts of his son Charles II, who attempted to recover the collection following the Restoration of the monarchy in 1660, many of the most valuable works were already out of reach and in foreign hands. Those lost works now number among the core holdings of some of the world's greatest museums, such as Paris's Musée du Louvre, Madrid's Museo Nacional del Prado and Vienna's Kunsthistorisches Museum, not to mention numerous smaller museums and private collections.

This website records the lost collection – its paintings, sculpture, tapestries, drawings, prints and some of the decorative pieces – based on two seventeenth-century sources. We trace over a third of the 1,500 pictures to around 60 public collections and just as many private collections – the rest are assumed lost, destroyed or yet to be discovered. The website endeavours to document and illustrate as many of the surviving artworks as possible. Lost or unknown works are represented by their original seventeenth-century inventory records, whereas known works have – where possible – an image and present-day location and information. 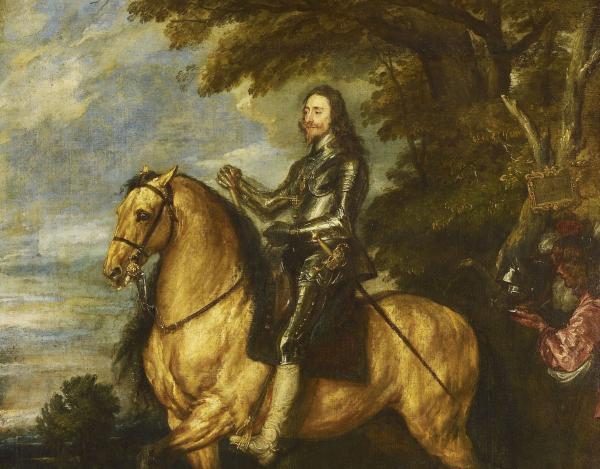 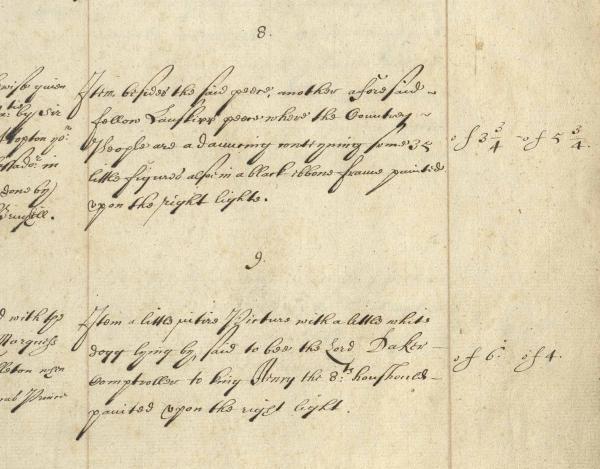