The Lost Collection of Charles I had two distinct goals: to publish and trace as much Charles I's art collection as possible ('The Collection'), and visually reimagine the hang of paintings in the three Privy Lodging Rooms at Whitehall Palace, c.1639 ('The Rooms').

'The Collection' allows visitors to trace works from Charles I's collection between inventories taken during and after his reign to the present-day, and where possible identifying the current owners of these works, both public and private.

'The Rooms' gives a sense of how the works from the three Privy Lodging Rooms were arranged together, as well as contributing to the scholarship on the layout of the rooms on the first floor of Whitehall Palace in the Seventeenth Century.

Research for this project was carried out by Niko Munz while at Royal Collection Trust (2016-2018). Niko Munz continues to consult on queries and research relating to the project. 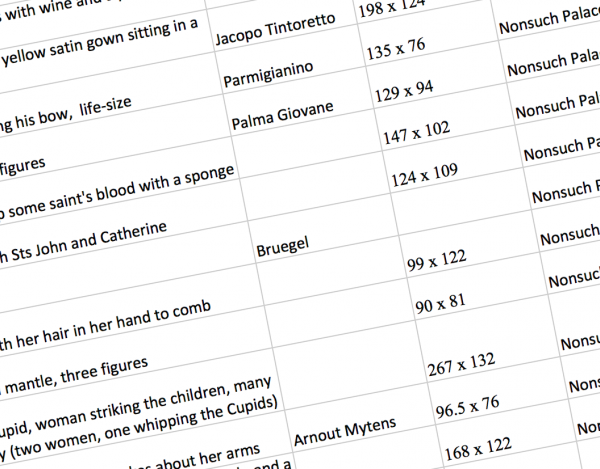 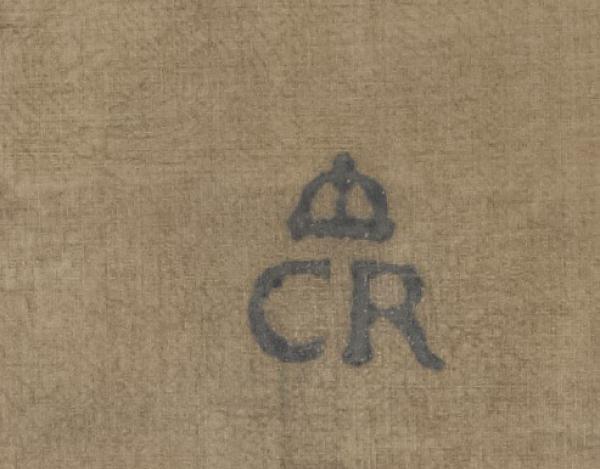 Identifying a Charles I painting