Charles I assembled his celebrated collection over an astonishingly short period of time. Visual art in Britain had declined during the aftermath of the Reformation and when Charles I inherited the throne in 1625 the royal picture collection was of a modest size in comparison with other European courts, with subject matter confined mainly to portraiture. Already by the time of the king's first major inventory in c.1639, the collection had changed beyond all recognition.

The king's collecting habits were nothing short of feverish. After one visit to the English court Rubens commented that:

when it comes to fine pictures by the hands of first-class masters, I have never seen such a large number in one place as in the royal palace.

Charles was decisive in his acquisitions: the Earl of Arundel, another of Britain's great art collectors at the time, said of the king's tastes that he 'knows best what he hath gusto in'. Charles was said to prefer old pieces to more modern ones 'because of their rarity'. He could also be fussy. One agent warned another off the Venetian artist Paolo Veronese when on the continent scouting pictures for the royal collection, as he was an artist 'not very acceptable to the King'. 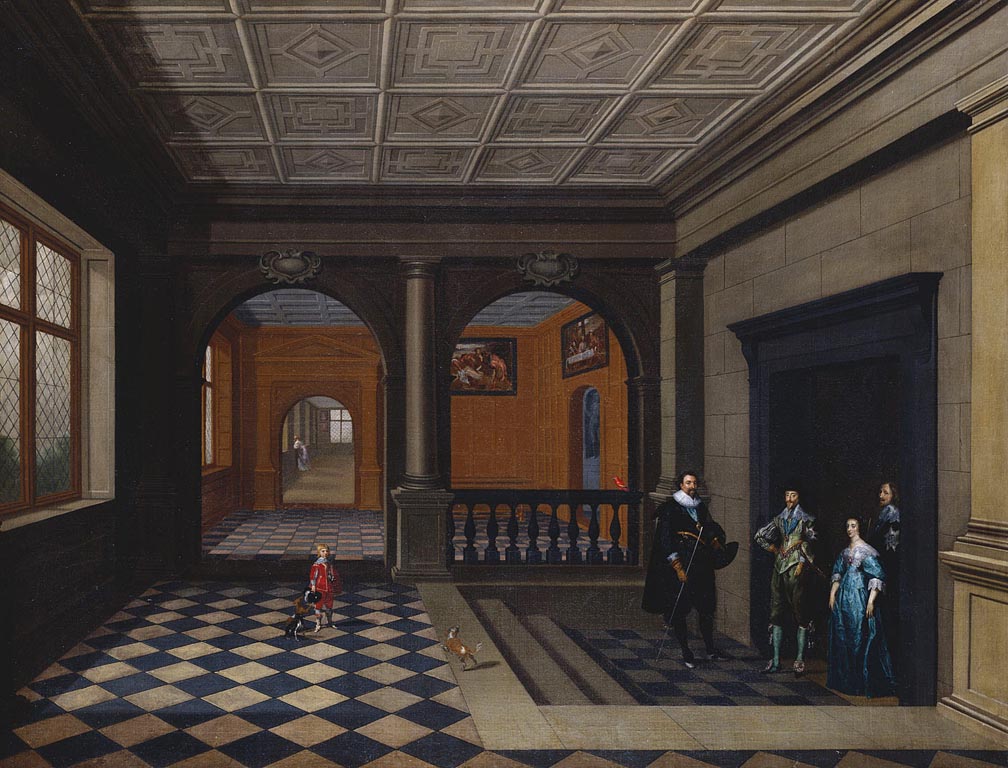 Charles often went to great lengths to fill gaps in his collection. On one occasion, in order to get his hands on a work by Leonardo da Vinci, Charles gave away two masterpieces: a portrait of Erasmus by Hans Holbein the Younger now in the Louvre and a work by Titian once owned by the poet John Donne. Above all, there is a palpable sense of anticipation and delight in his acquisitions. That same agent scouting for pictures was warned that if he didn't manage to find certain pictures for the king, there would be consequences, as 'nothing now will content him if they are not to come'.

This project highlights the sheer breadth and eclecticism of Charles I's collection. By the time of his trial and execution in 1649, Charles I had gathered together a collection of around 1,500 paintings and 500 sculptures. Besides the examples from the Italian Renaissance, Charles had considerable holdings of Flemish, German, Spanish and even contemporary Dutch painting, with subject matter covering the sacred, the pagan and the erotic. Of the total number of paintings recorded in the king's inventories, we have been able to match – both definitively and possibly – over a third with existing works in public and private collections around the world today.

How to identify a Charles I painting